For a fragrance design , we must olfactively evaluate different benzoin resinoïd extracts that will enter into the formula.

There are two species of benzoin tree: Styrax tonkinensis, native to ancient Siam and Tonkin & Styrax benzoin, which grow widely in Sumatra and Malaysia.

From a perfumer’s point of view, these two gums should be considered as two separate products.

This is the reason why for this project, we chose resinoids from different suppliers of benzoin, known as Siam.

Benzoin Siam is characterized by its benzoic acid content (10 to 12%).

For that coming from Indonesia and Malaysia, a cinnamic character of the styrax type defines it.

Both varieties contain vanillin but this molecule is more present in benzoin called Siam. 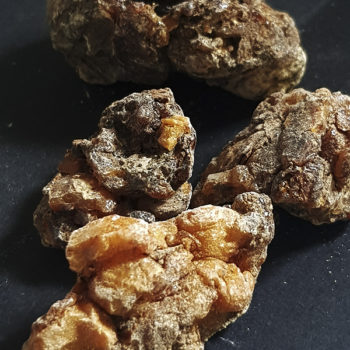 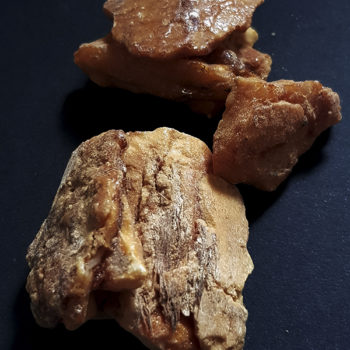 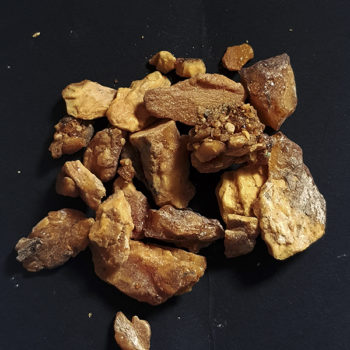 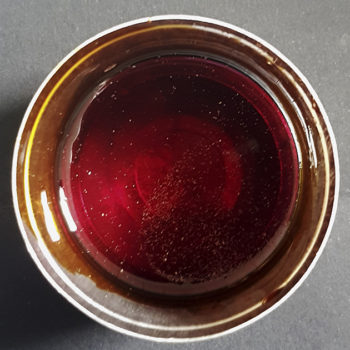 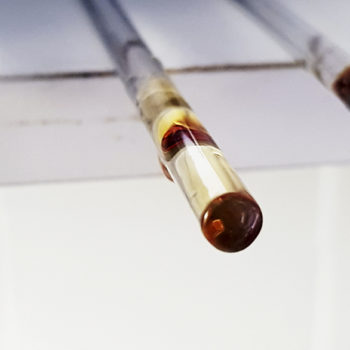 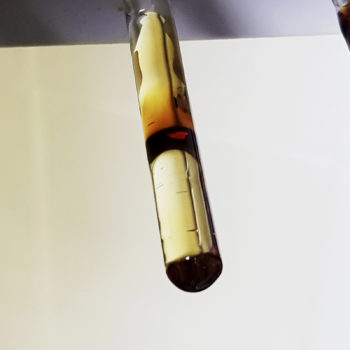 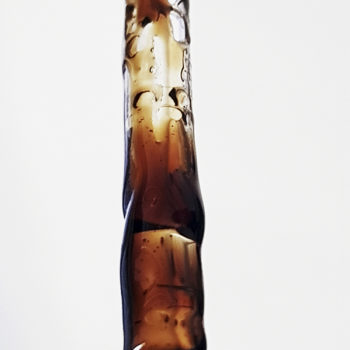 Festival of wood scents in Bologna

Ephemeral fragrance, an air of happiness in Lavaur

Scent of a zebra and Perfume of white lady

Perfumes of trees and essences of woods in Nantes

Perfumed journey to the kingdom of Saudi Arabia.

A GARDEN OF SCENTS

At the source of a Japanese citrus fruit : yuzu

On the road of Haïtian vetiver

Odyssey in the land of bergamot

Messages in a unique bottle

Interaction of olfactory cultures in Djibouti